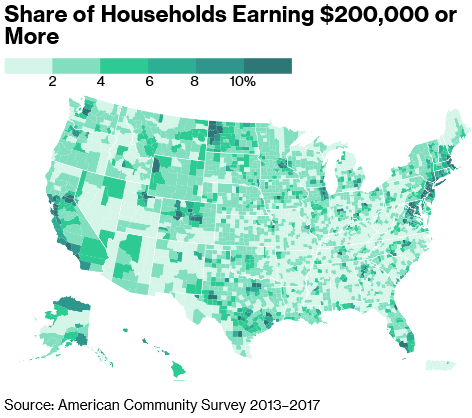 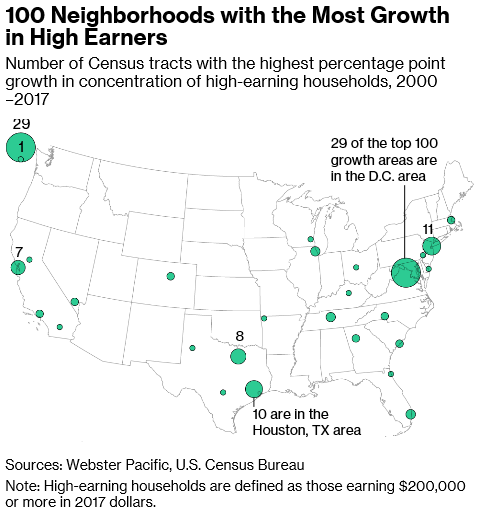 *You can read the rest of the article on Bloomberg, via this link.